NOTICE OF CANDIDATES FOR TOWN ELECTION
FOR IMMEDIATE RELEASE

View the list of Candidates for the Town Election here…Read Entire Release Here.

NOTICE OF ELECTION OF MUNICIPAL OFFICERS
FOR IMMEDIATE RELEASE

Notice is hereby given that on Tuesday, August 25th, 2020, an election for the purpose of electing a Mayor and Town Council member for each of (5) Town Council positions…Read Entire Release Here. 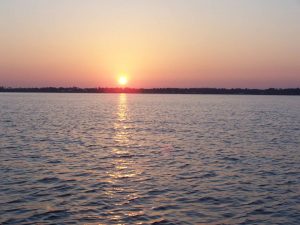 The community has always enjoyed a close knit spirit, where neighbors have looked out for and helped each other. Although we have moved into the era of high speed technology, this little Town still embraces that same community spirit that it did in days gone by.  In early 2008 that harmonious spirit brought the community together for a common cause, to preserve our unhampered lifestyle.  .. 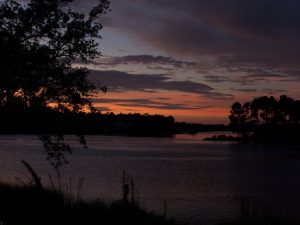 It was the consensus of the majority that it would be in the community’s best interest to incorporate, thus allowing the Town to make its own decisions concerning its future growth and development.
On April 21st., 2009, the residents voted in a referendum of incorporation, which passed by approximately two-thirds vote in favor of incorporation.
At the time of incorporation this tiny close knit community had realized a history of one hundred and eight years.  Its current population consists of 558 permanent residents, as well as a large number of home owners and property owners who live elsewhere and claim Perdido Beach as their home away from home.
It has been said,“Perdido Beach is not just a place-but a state of mind”.. 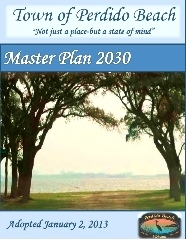 Land Use and Zoning Ordinance

Go to top
NOTICE
ALL REGULAR SCHEDULED COMMITTEE MEETINGS LISTED ON THE TOWN CALENDAR ARE CANCELED DUE TO COVID-19 UNTIL FURTHER NOTICE. 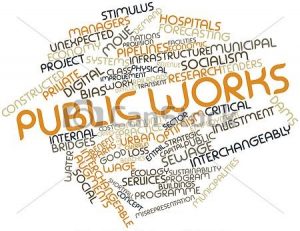 Sign up to receive the latest E-News from the Town of Perdido Beach. Signing up for E-News delivered via email, provides town information delivered to you quickly and more efficiently. Future postal mailings may be discontinued.

Volunteer to serve on a committee or special project. You have the talent, we would be grateful if you would share your talents with our town. Occasionally, we need volunteers willing to serve on committees, special projects, clerical functions or other town needs. 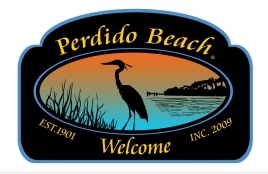